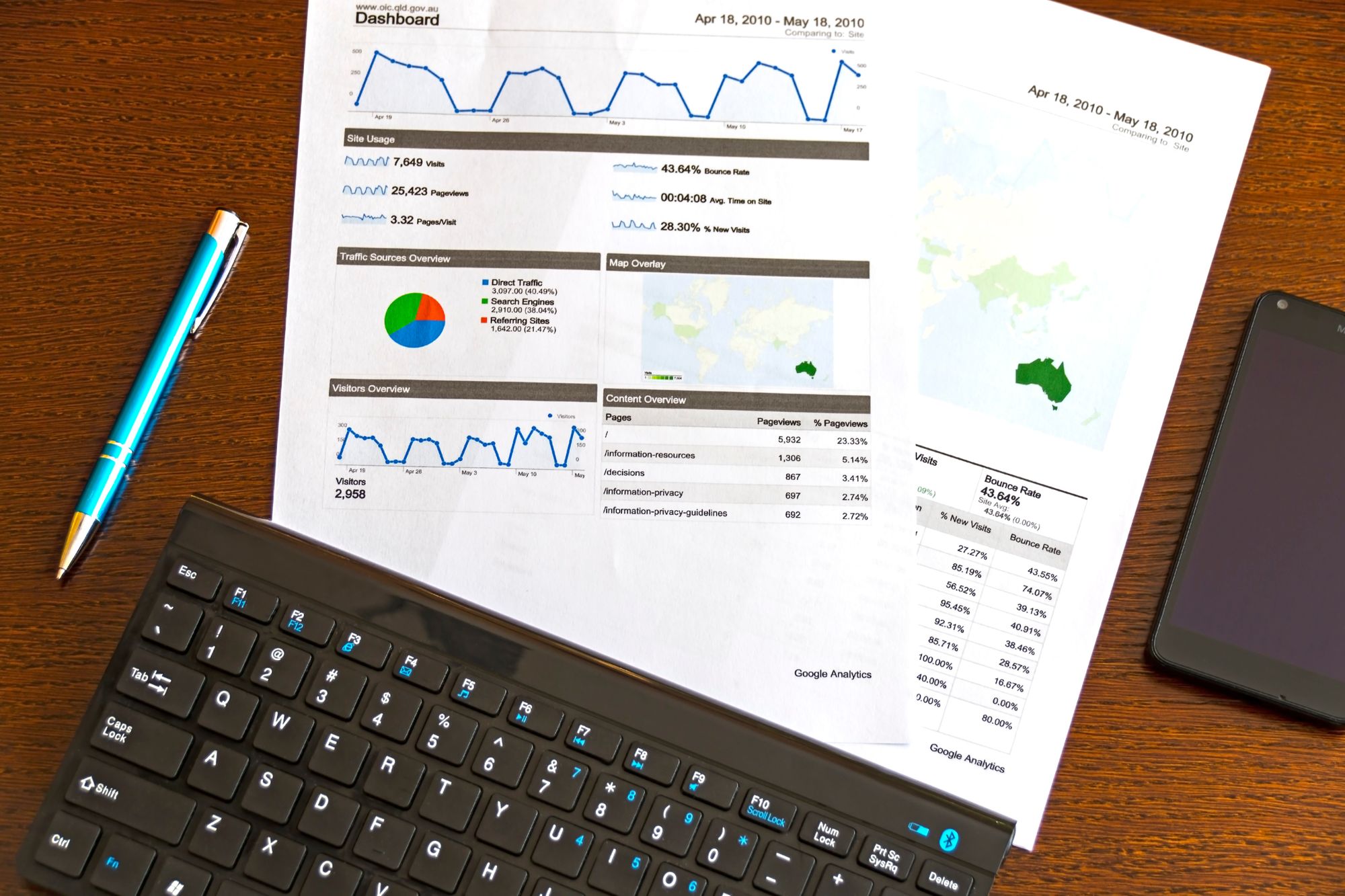 Previously you have gone through the articles on ‘How to create contacts?’ and ‘How to create a deal?’ and if you are still unsure or confused with regards to the meaning of contacts and deals, we are here to help.

Fret not, as we will explain to you the differences between these two words.

Some companies might refer to their contacts as their deals based on their system.

However, if you are using Deskera CRM system, contacts are different as compared to deals.

The contacts in Deskera CRM system means the lists of prospects you gained from various resources. Not all your contacts are deals because some of the contacts you have might not show any interest in buying your products and services.

Your contacts are like a list of records in a phone directory. They are just a list of numbers and pieces of information about your prospects and existing customers.

On the other hand, a deal is a sales opportunity. Whenever your contacts show some interest in buying your goods and services, you may convert them into deals.